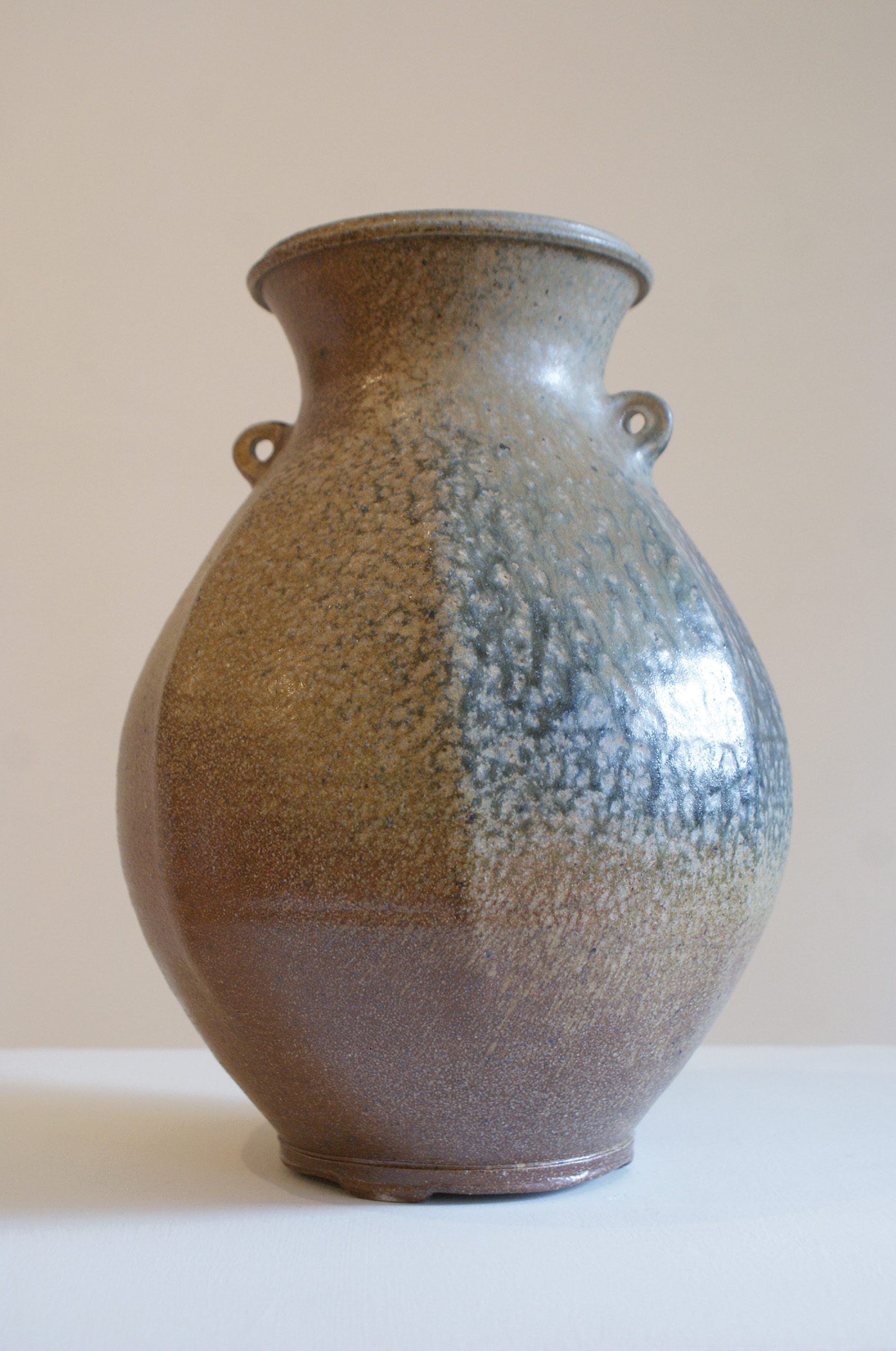 From the age of 13, Ben Owen III has been throwing pots at the site where, in 1959, his grandfather and father established Old Plank Road Pottery in Seagrove, North Carolina. Young Owen worked at the potter's wheel during high school and college, producing work in the shapes, glazes, and traditions of his grandfather. In 1993 Owen earned his bachelor of fine arts in ceramics from East Carolina University, where he graduated with honors and was recognized with Outstanding Senior Awards in both the School of Arts and the Ceramics Department. He continued his exploration and understanding of the medium by attending workshops and conferences across the United States, and studied in Japan, Australia, New Zealand, Europe, and China.

In 2004 Owen received a North Carolina Living Treasures Award, and in 2005 he was featured in the North Carolina Museum of Art exhibition The Potter’s Eye.